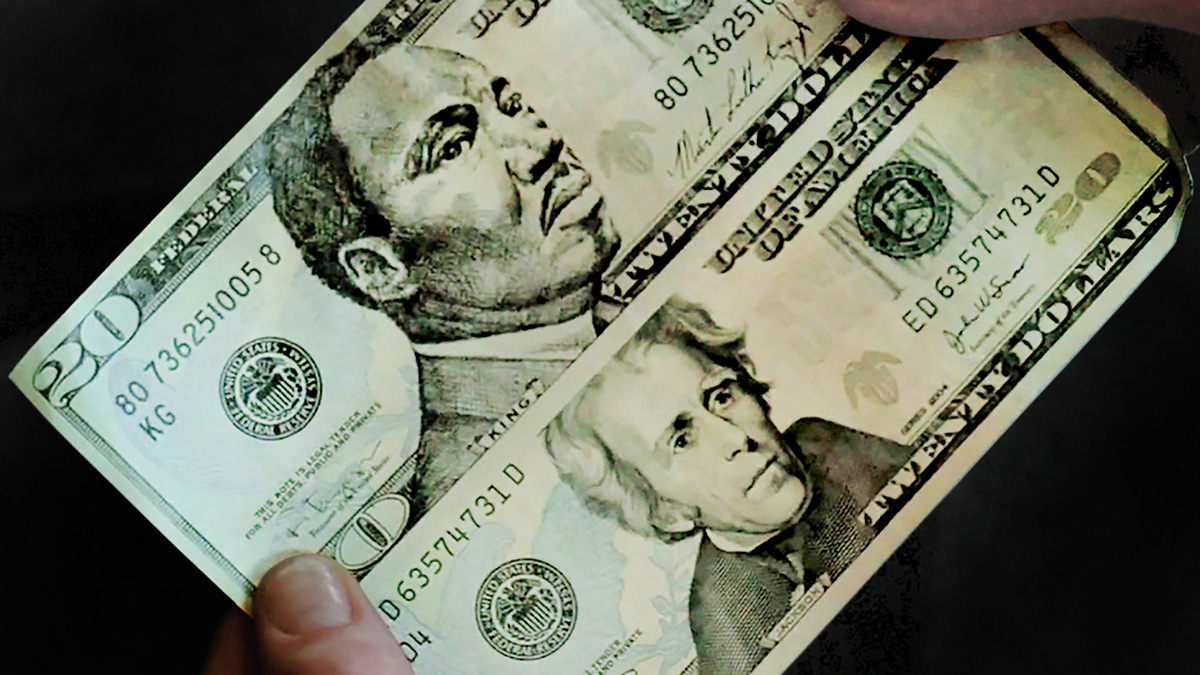 After I wrote this week’s podcast episode, “Fighting Systemic Racism through Compassionate Action,” a friend pointed out an implicit bias in my first draft’s language. When I talked about George Floyd’s senseless death, I originally spoke to the brutal, outsized response of the police to his petty crime. But my friend pointed out that, of course, his was an alleged crime.

I felt embarrassed and humiliated by my bias, but as I mention in the meditation, feeling embarrassed about your own implicit bias is a white person’s luxury compared to a Black man’s murder due to someone else’s bias.

Talking with my friend, I suddenly remembered how, as a college student, I had also passed a fake bill at a corner store.

I used to sell jewelry outdoors on weekends for extra money. One summer evening, on my way home, I stopped to buy drinks and snacks with money I’d made. The white clerk at the store had one of those infrared money scanners. He tested the twenty I handed him, chuckled, and handed it back. “This is fake.”

“No way!” I innocently said. And he showed me how to tell how the bill was a forgery. We laughed together over the incident as I fished another twenty from my wallet. He even let me keep the bill as a souvenir. It was like a moment from Eddy Murphy’s “White Like Me” Saturday Night Live skit on white privilege.

George Floyd helped me understand what might have happened had my skin been a different color that day in Rhode Island. My white privilege meant the shopkeeper assumed someone else gave me my fake twenty. It made the difference between a friendly chuckle and calling the cops.

What does this have to do with meditation?

A common theme among activists for racial justice is that we must each work on our own minds to combat racism at the personal level. But what does it mean to “work” on our minds? After educating ourselves about systemic racism and implicit bias, after donating to causes and going to protests, how do we combat bias within ourselves?

From the Buddhist view, bias takes root in the mind. Through habituation it infects our personality. And then that bias is expressed in our words and actions. Meditation’s mind training techniques reverse this process, actively transforming thought, speech, and behavior from their mental roots.

In this week’s Skeptic’s Path meditation, we use meditation on compassion to steer our minds toward combatting racism. Compassion is one of three techniques (the others are love and equanimity) that equalize and expand the mind. They counter bias to build an open-hearted, activist mind that seeks to benefit others.

Transforming the mind toward compassionate action

Meditation offers a systematic progression for mental transformation. We can demonstrate this process with our example of fighting racial bias with compassion:

The visceral compassion of this meditation propels us not only to actively unwind inner bias, but to fight outer injustice using whatever resources and skills and connections we have.

Though this is an ancient framework, it reminds me of other up-to-date methods for white people to become allies and accomplices for anti-racist work.

Meditation, as it’s been adapted in the West, can be self-centered, focused only on easing our own feelings of fear and anxiety and craving, or just escaping and feeling good for a few minutes, like a spa treatment.

I’ve used meditation this way myself. Like many, I started meditating simply because I wanted to lessen my own disturbing thoughts and emotions.

But the purpose of meditation—at least in the Tibetan tradition—is that mind-transforming contemplation comes from a virtuous motivation. We meditate not just to feel better, but to become a better human being who benefits others.

In Lama Tsongkhapa’s Lamrim this is one of the first topics he addresses: what is meditation. And, as we pointed out in an early podcast episode, contemplative practice can even be used for evil. Our military does this now when we train American soldiers with meditation to help them focus better on killing another human being.

From compassion to action

Some Black leaders, including President Barack Obama, have expressed genuine hope that this time is different, that we can replace or reform our local police departments to end their systemic racism; that we can make a Black person’s walk or drive home, or resting in her own bed, the safe, ordinary experience it is for white people.

The Coronavirus response has shown us the world can act fast. Perhaps that example is what has motivated our country to move so swiftly on racial justice, to finally end police brutality and bias.

The swiftness of the Coronavirus response suggests that other aspects of systemic racism might be address faster than we imagine. If we can instantly create 4 trillion dollars for the Coronavirus by “marking up the account” at the U.S. Treasury, why can’t we also “mark up the account” to finally provide reparations for the economic and physical harms of Americans slavery? The price tag for reparations—between 1 and 4 trillion dollars—is less than we’ve spent fighting Covid-19, or the Iraq War.

Psychologists now say that only 15% of people are self-aware, which can make me feel hopeless about our world. Because if people can’t critically examine their own thoughts and biases, how can they ever change them? This lack of self-awareness is a cause of white fragility and the myriad stages of denying the reality of systemic anti-Blackness in our culture and in ourselves.

The popular technique of mindfulness is a beneficial start to transforming the mind, because it helps us become self-aware. Mindfulness lets us critically observe our thoughts, feelings, and normally unconscious actions and reactions.

Even though it cultivates self-awareness, mindfulness meditation on its own can sometimes remain passive, “watching the mind” as we let thoughts and feelings float by without acting on them.

But we can harness the self-awareness and focus that comes from mindfulness as a foundation for practicing analytical meditation techniques that directly transform our minds. Rhonda Magee demonstrates this progression in The Inner Work of Racial Justice, as she guides readers from mindfulness to compassion. When we combine stabilizing and analytic meditation techniques together like this, mindfulness’ focus and calm becomes the ground for compassionate action.

Love or loving-kindness (maitrī in Sanskrit, mettā in Pali) is another meditation technique that actively combats our bias, through an equal wish for all beings to be safe and happy. We vividly imagine that we could give others all that they need. And then we commit to being an active cause for this to happen. Love is the complement to compassion, the wish to eliminate suffering.

Another meditation to complement love and compassion is equanimity. Equanimity is a form of “Spiritual Democracy” where we equalize our feelings toward all beings—friends, enemies, and strangers—in order to elevate our heartfelt concern for everyone’s right to happiness and freedom from suffering.

We’ll be practicing all three of these more advanced analytic meditation techniques in our podcast over the coming weeks, methods that further help us unwind our inner bias. As these meditations are released, we’ll update this article with links to them.

If you haven’t already maximized your support for racial justice through Movement for Black Lives, Black Lives Matter, or Equal Justice Initiative, please also consider join me in supporting Campaign Zero, recommended by my activist friends for their data and community-driven actions to eliminate police violence. Campaign Zero’s efforts are now trending via the hashtag #8cantwait with the goal of reducing deaths by the police in America to zero. 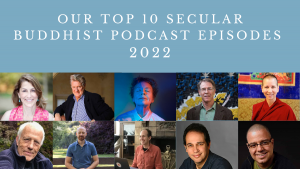 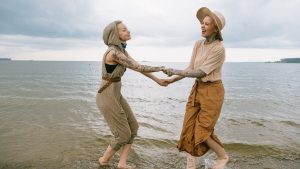